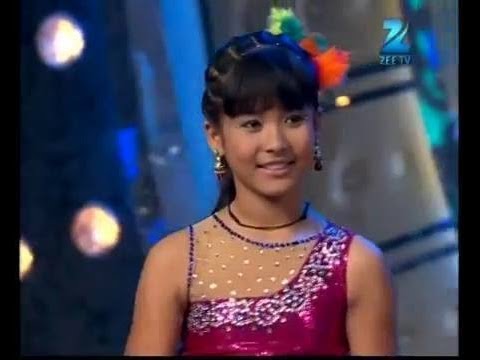 Teriya is from Rudrapur, Nepal. She loves Bollywood dance style. She was teased lovingly as ‘Moti’ and ‘bacteria’. Teriya won due to her lovely expressions during performances.